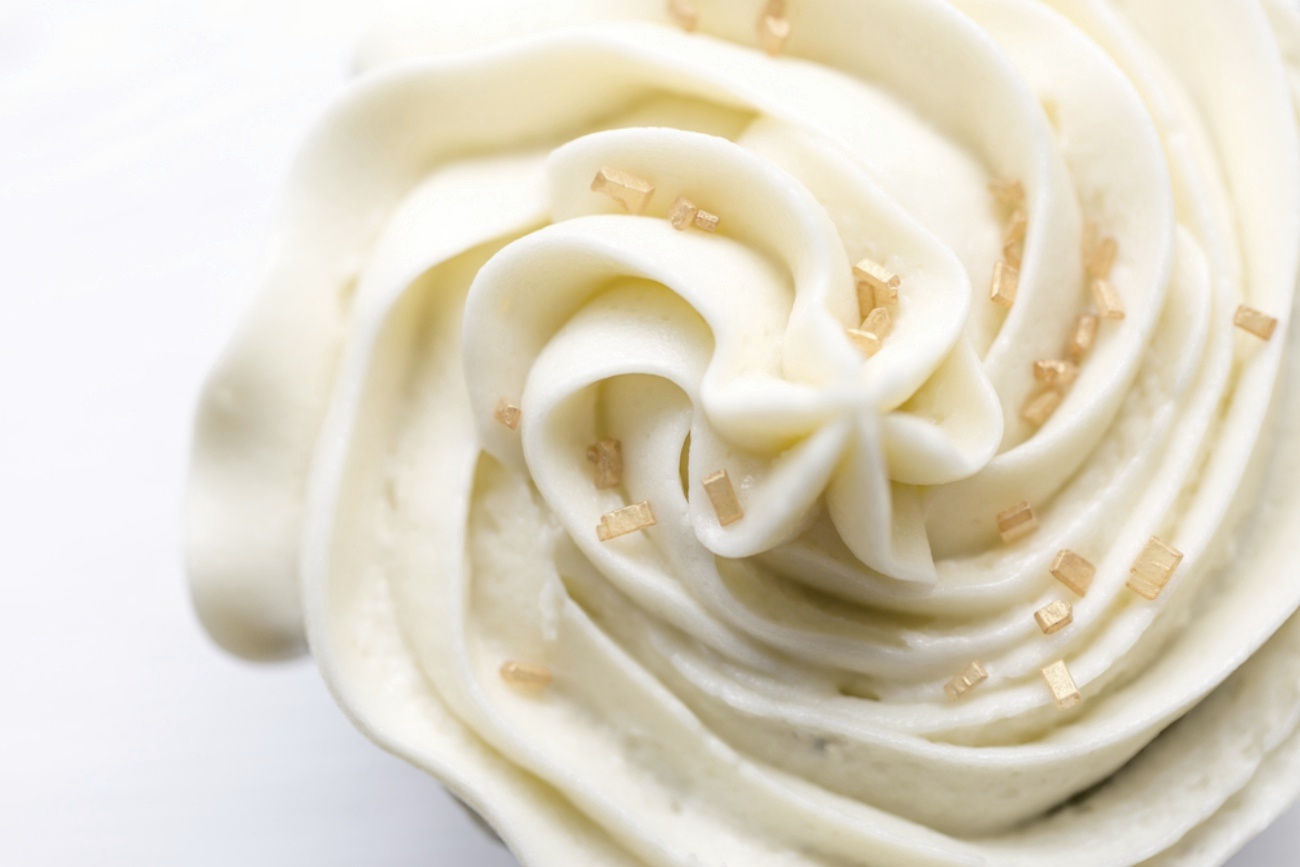 Vanilla buttercream frosting is the workhouse of the frosting world. It’s simple, adaptable, dependable… it’s the basic vanilla frosting that you see everywhere. But basic doesn’t have to be boring. When vanilla buttercream is done right, it’s light and fluffy and full of vanilla flavor. It adds an extra delicious layer of flavor to the baked good it’s paired with, rather than just fading into the background.

Vanilla buttercream is a versatile frosting for sure. It pairs well with both chocolate and vanilla cupcakes; you can spread it on sugar cookies, graham crackers (with sprinkles!), or pretty much any flavor of cake. The perfect vanilla frosting is a recipe every baker should have in their back pocket, and we’re here to help. This recipe makes the BEST vanilla buttercream frosting we’ve ever had. 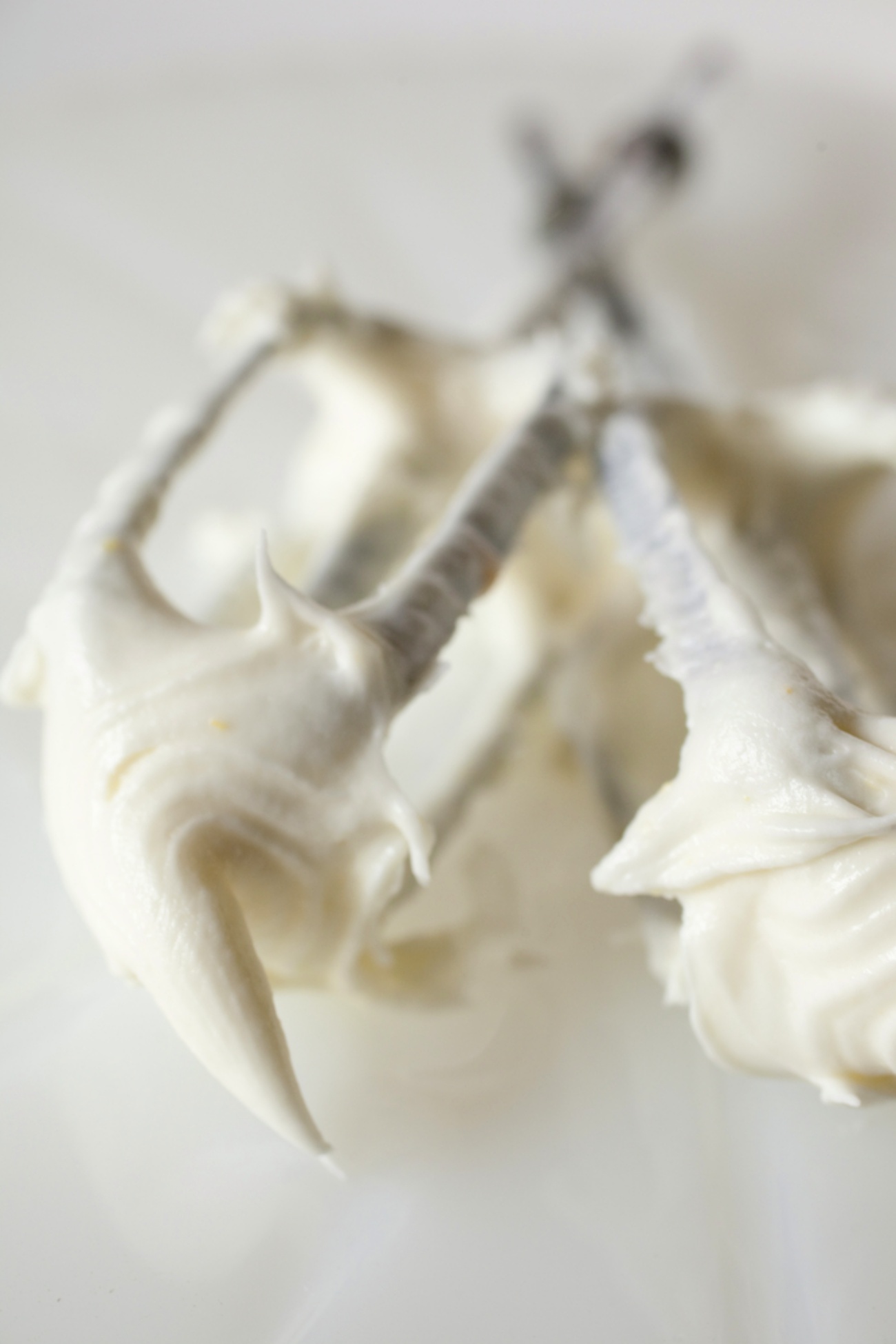 There are two keys to making the best vanilla buttercream: whipping air into your ingredients, and using good quality vanilla. You want to start by beating the butter with an electric mixer until it becomes creamy and the color lightens a bit. After you gradually add powdered sugar and a little cream, you’ll want to whip it for a few additional minutes to incorporate air into the frosting. This gives you frosting that’s a wonderful light and fluffy texture.

A nice pure vanilla extract adds the something extra that makes this frosting a star in its own right. Imitation extracts just don’t cut it here. And while seeds scraped from a vanilla bean pod can take the flavor to a whole new level, they aren’t always easy to come by, so we tend to save them for special occasions. There really is nothing like that natural vanilla flavor though, so if you have some vanilla beans, give them a try!